What is Mitochondrial Disease?

Most people have never heard of mitochondrial disease. Once considered rare, it is now thought to affect 1 in 5000 people, making it the second most commonly diagnosed, serious genetic disease after cystic fibrosis. Researchers have discovered links between mitochondrial dysfunction and other conditions including Alzheimer’s disease, Parkinson’s disease, diabetes, cardiac issues and some cancers.

Scientists believe that in focusing on mitochondrial dysfunction, they may be able to devise effective treatments and potential cures for mito and help the millions of people who suffer from the above mentioned diseases. 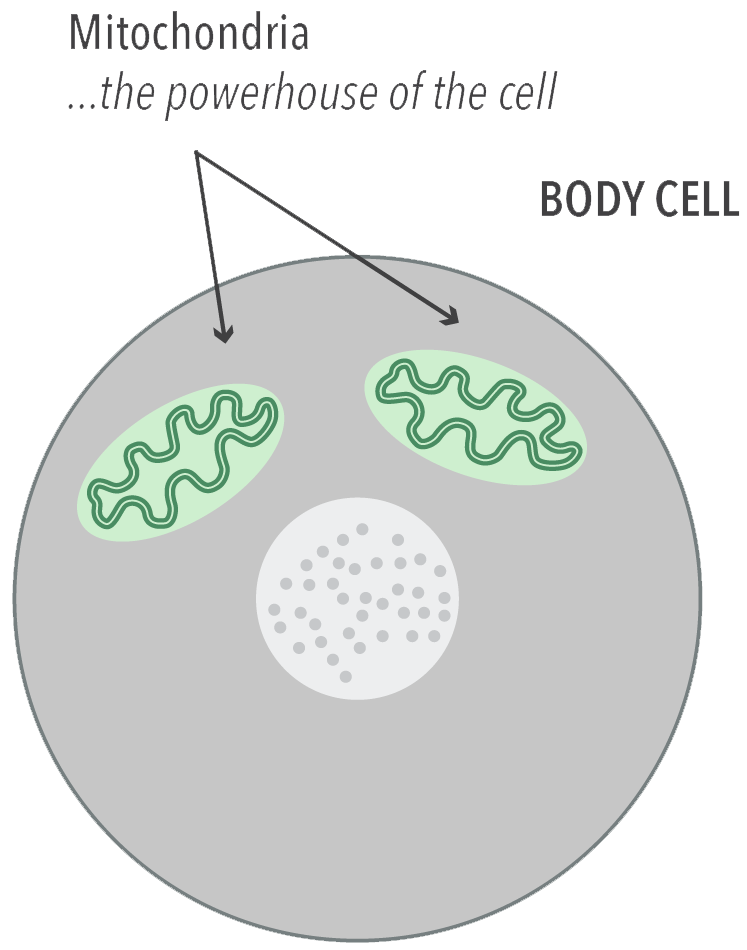 Light Up for Mito

Every year, monuments around the world are lit up green to raise awareness for mitochondrial disease (mito). Light Up for Mito will take place in participating countries on Sunday 13 September 2020. 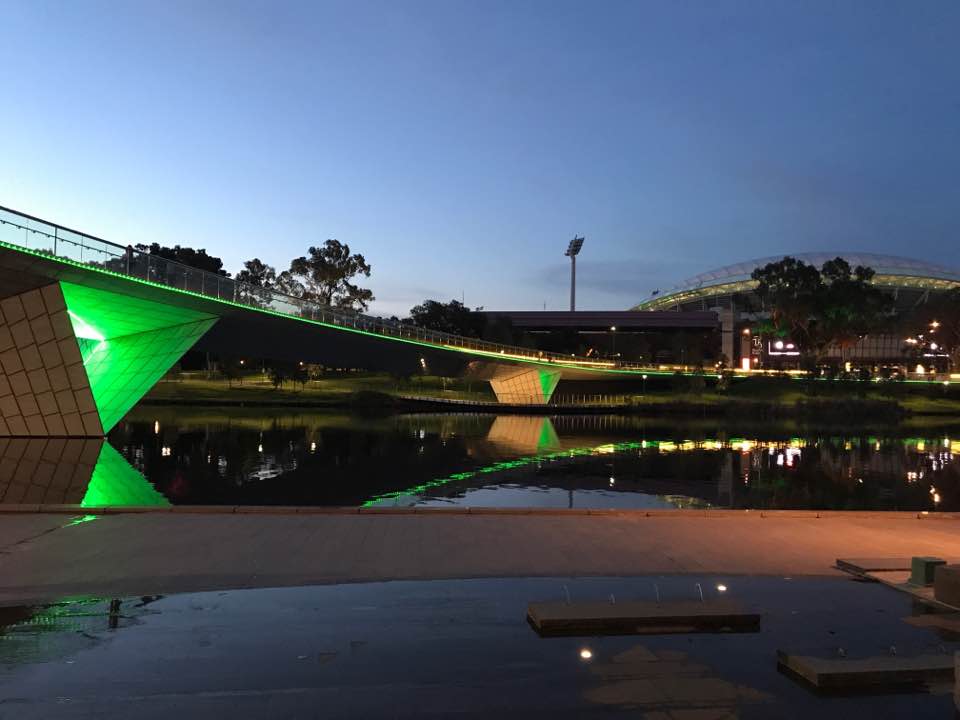 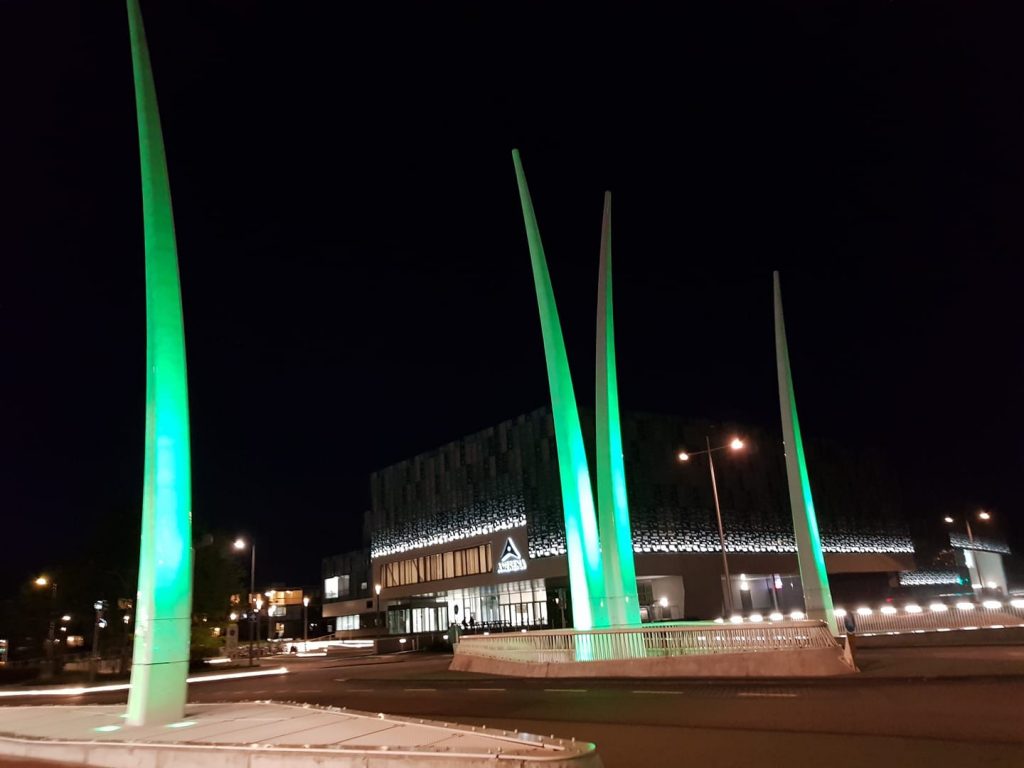 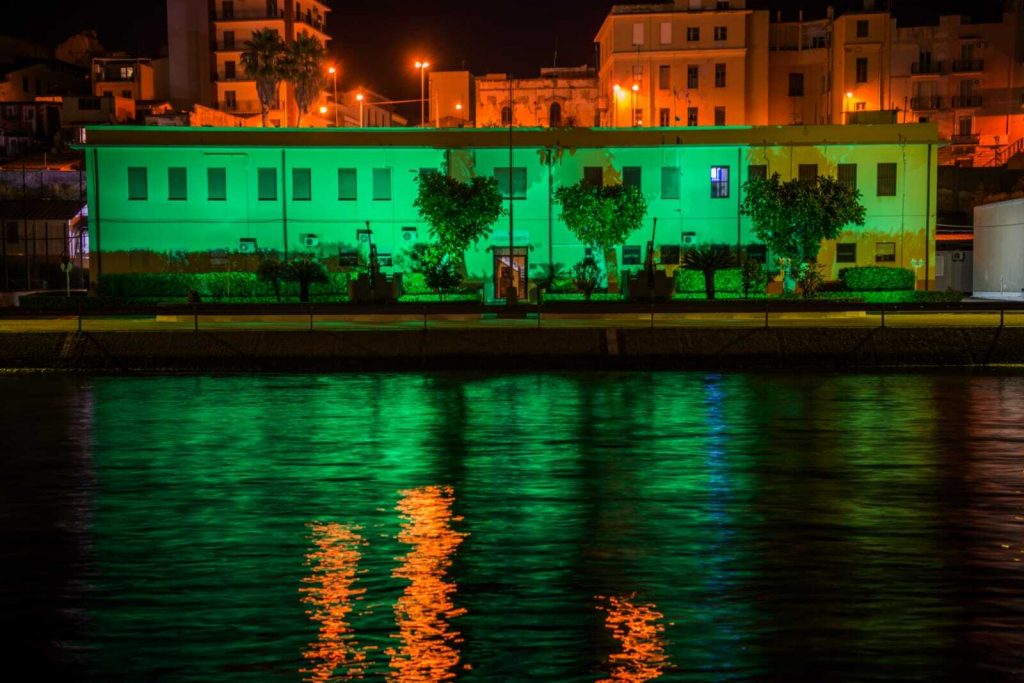 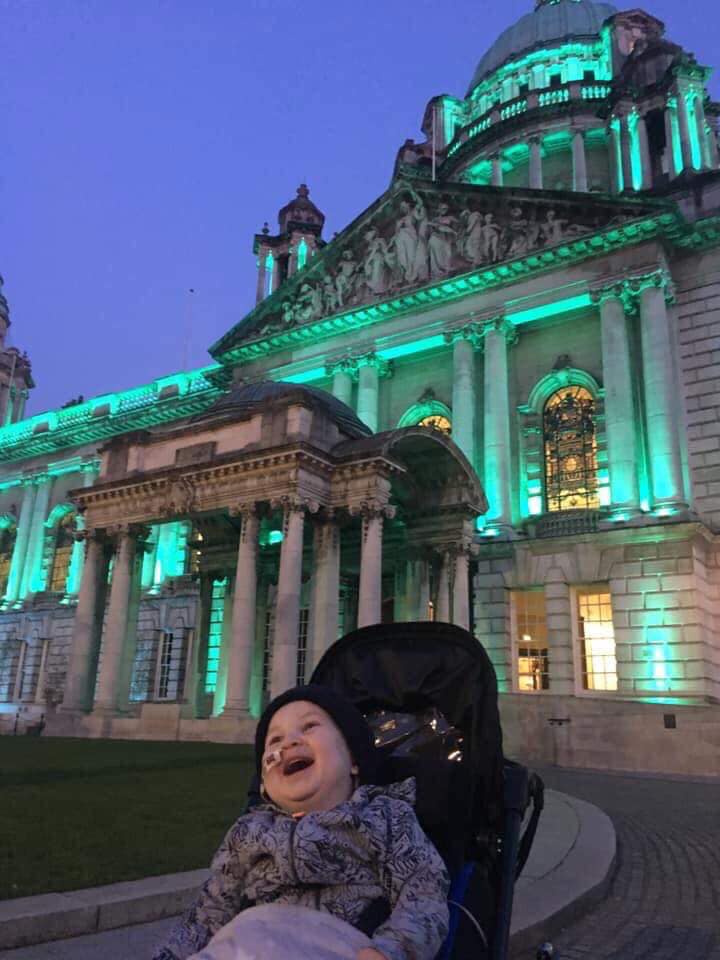 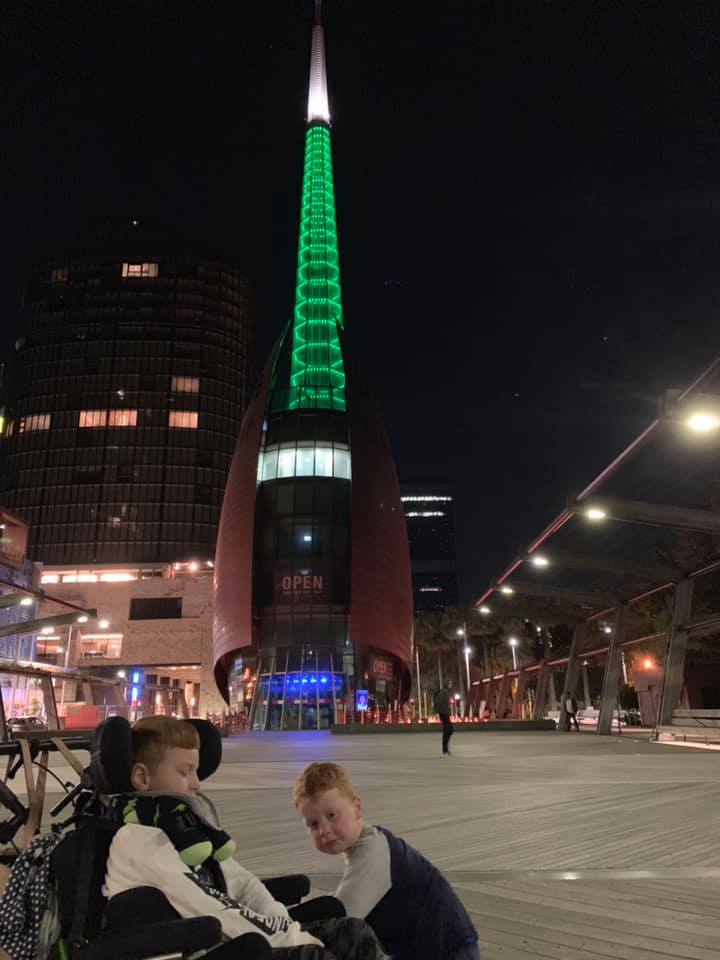 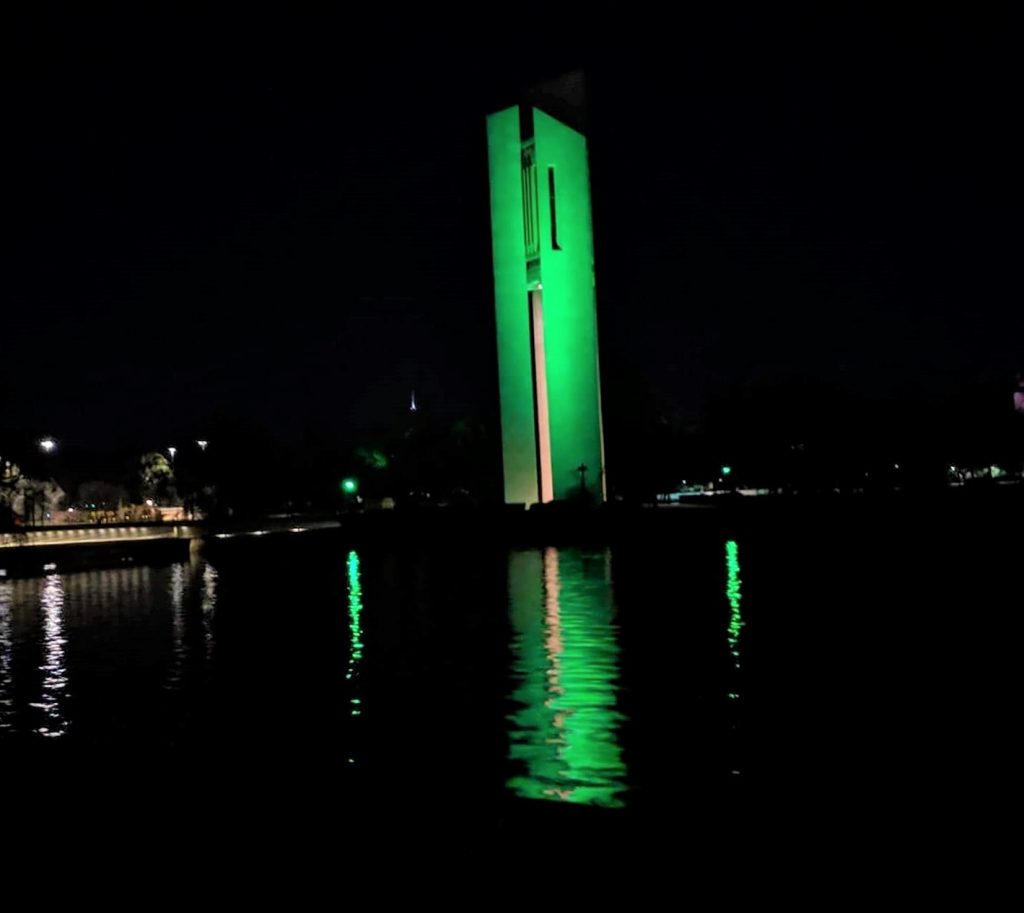 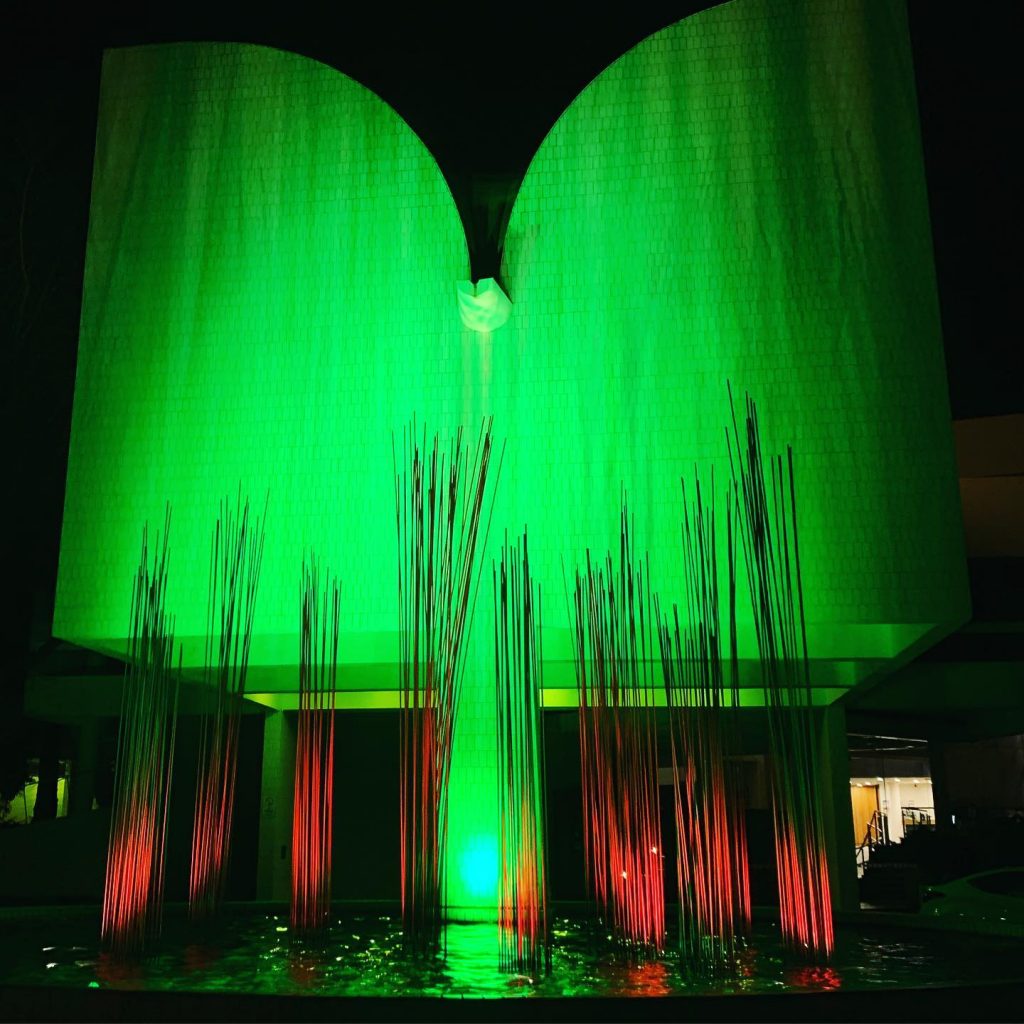 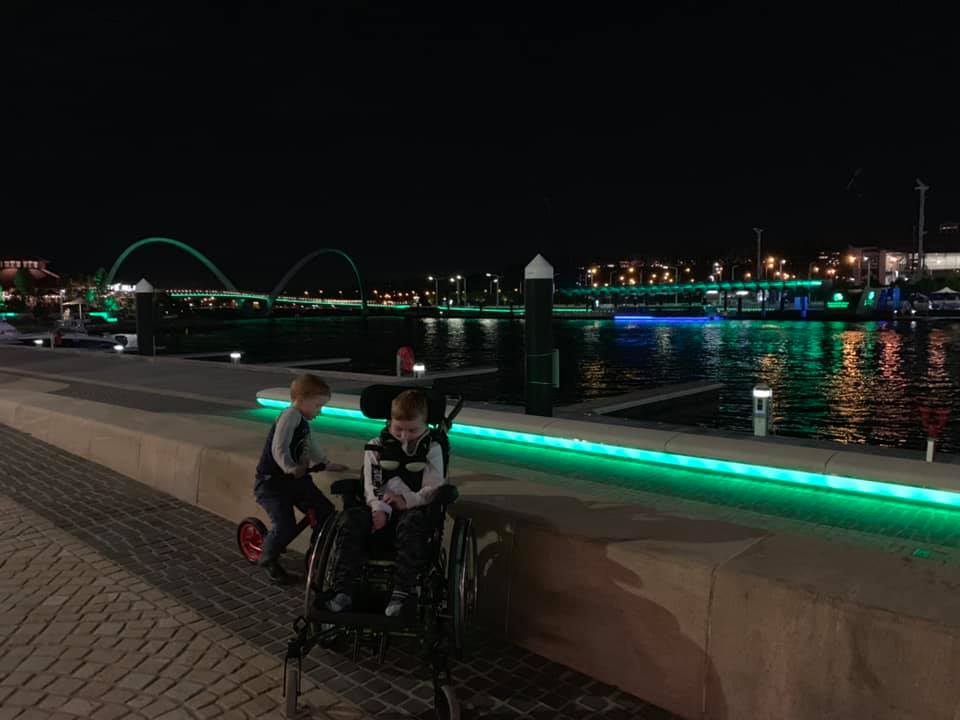 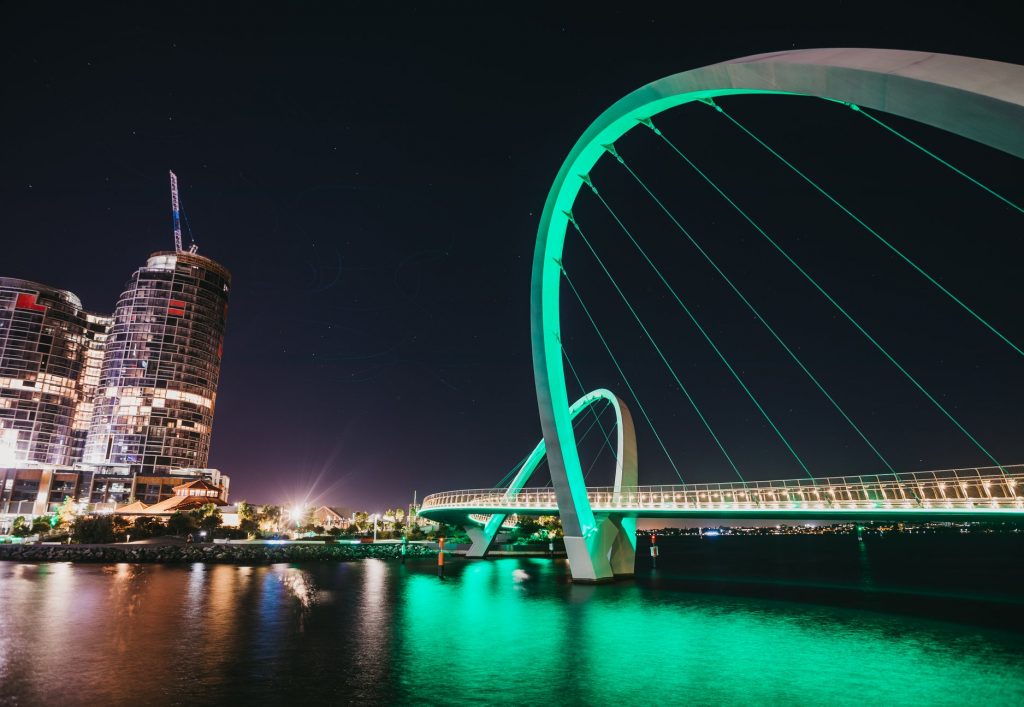 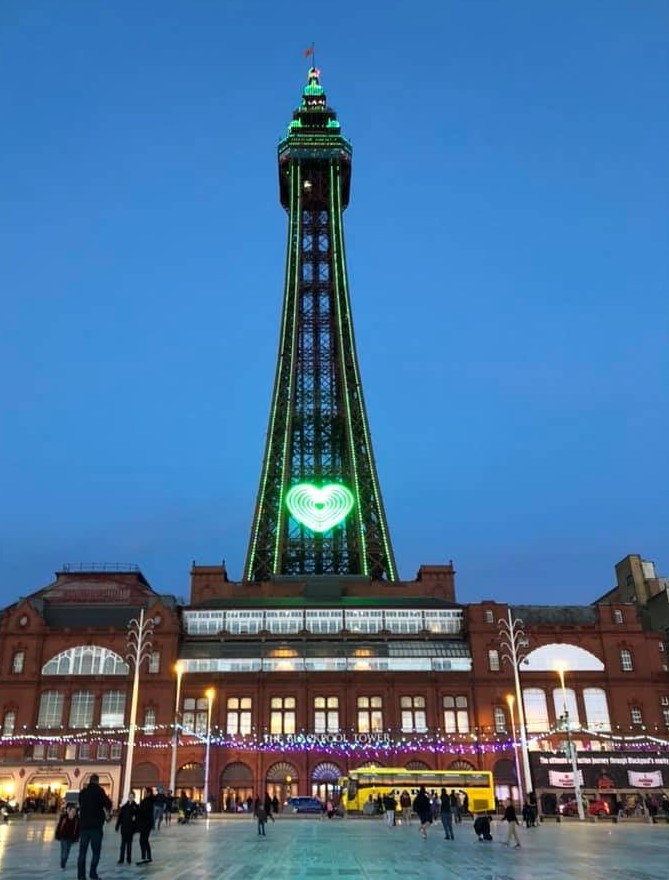